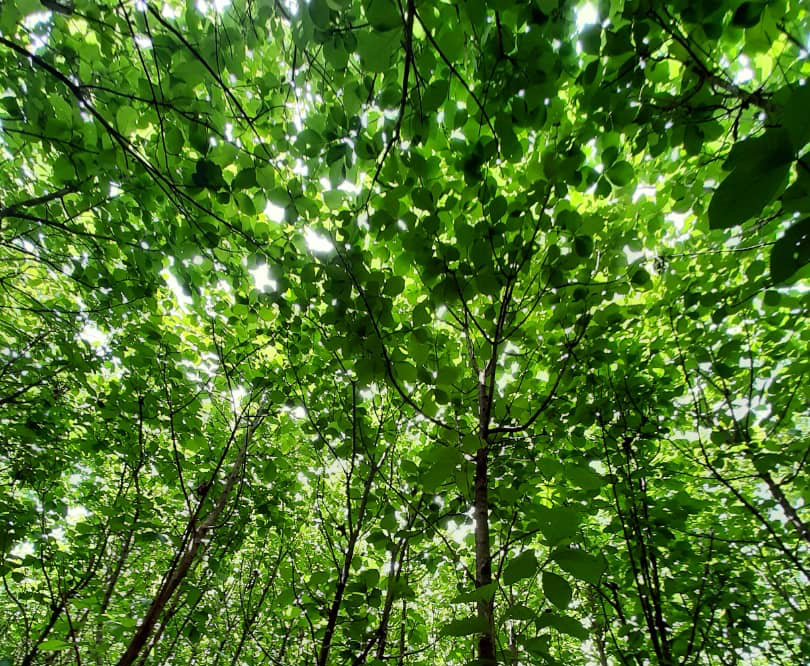 Once those questions have been answered, the overall cost has been calculated and a market created in avoiding the outcome. Once that market is set up, a ‘polluter pays’ system can equally be created.

“To focus on the apparent failure of Copenhagen is to mask the deep consensus that continues around the importance of carbon markets to climate governance. Forged in the Kyoto era, but with roots that date back at least to the early 1990s, this normative consensus continued despite the superficial ‘rejection’ of Kyoto that Copenhagen represents……Most participants assumed market development and transactions would forge ahead.”

“Above, we have shown demonstrated the centrality of carbon markets to climate change governance. But what this also shows is that the complex interactions between actors and practices in carbon markets blurs the boundaries between ‘public’ and ‘private’ governance. It is no longer useful, and perhaps not even defensible, to regard multilateral treaty-making efforts as the dominant mode of responding to climate change.”

“Private actors do not only possess technology and organizational capacity, they also command finance. Depleted public budgets require private investments to fill holes where public funding falls short and the private sector is expected to bear the brunt of the financial burden imposed by climate change. Attracting private investment to climate change mitigation and adaptation has become a cornerstone of the of the debate around ‘resource mobilization’. Such resources are needed to further accelerate the deployment of …sustainable agriculture and land use…. While private actors have to bring the bulk of the money, fiscal incentives – such as carbon pricing instruments and regulation can steer finance, and are mandated to do so by the Paris Agreement which demands to make “finance flows consistent with a path- way towards low greenhouse gas emissions and low carbon development ” Policy makers and public finance organizations have to cancel fiscal incentives for high emitting activities and stimulate investment through green bonds, smart subsidies, guarantees, preferential loans, among others. Carbon finance instruments can also help bring new private capital to developing countries, where abatement costs are, in general, lower than in industrialized countries.”

Again, the underlining is added but it vital to the argument. To parallel the duty relationship between states i.e. ‘the developed have a duty to transfer funds: the developing have a duty to receive them and apply them for their purpose’ is the duty relationship between states and their internal actors i.e. ‘the non-state actors have a duty to make private capital available for GHG mitigation but the state must not put barriers in their way’. This does not amount to special pleading on the part of private enterprise: it represents the law. The UK having signed the Paris agreement must now, pursuant to Article 27 of the Vienna Convention on International Treaties, avoid invoking internal legal codes as a justification for failing to comply with its international obligations – in this case to ensure private capital flows to developing countries for this purpose. In some critical respects the UK tax code does not comply with this obligation.

I hope that was all helpful

1.I am a barrister in independent practice at 12 King’s Bench Walk, Temple, London EC4Y 7EL and Kings
Chambers, Manchester M3 3FT. However, I write this blog in my capacity as an independent non-executive
director of MPL

6 In this section, I largely adopt the analysis of Zahar, ‘Climate Change Finance and International Law’
(Routledge 2017)

7. It is most unfortunate that one of the many victims of COVID has been COP 26 Glasgow scheduled in
November 2020 but now adjourned 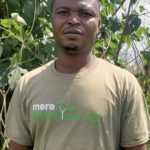 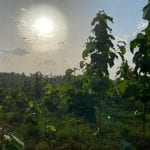 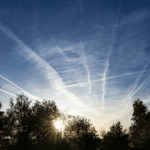 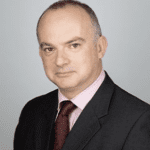