Mere Plantations owns the leasehold rights for 50 years on over 4,000 Hectares (10,000 Acres) of degraded forestland. The land is found over 2 distinct sites located on degraded forestland within the Afram Headwaters Forest Reserve (AHFR). The reserve is located within the climatic transition zone of the Ashanti Region in Ghana.

The company was established in January 2007 to reforest both sites under a monoculture plantation of Teak (Tectona Grandis).

The site is broken down into compartments of approximately 100-120 Hectares; these are further broken down into sub plots of around 25-40 Hectares. Each compartment is identified by an 8-metre wide external fire ride. The internal plots are outlined by 4-metre wide internal rides. Fire rides are essential during the dry season between December and April/May. For the remainder of the year they serve as access roads.

Mere use tree spacing of 2 metre x 2 metre, or more commonly 2.5 metre x 2.5 metre spacing. The stocking density is high, generating stocking levels of 2,500 and 1,600 trees respectively. Since planting, growth has been observed in the upper end of the forecast spectrum. Conditions in Afram are among some of the best recorded for Teak plantations. Once full, if the same planting density is maintained, the two sites are expected to house over 7 million trees. 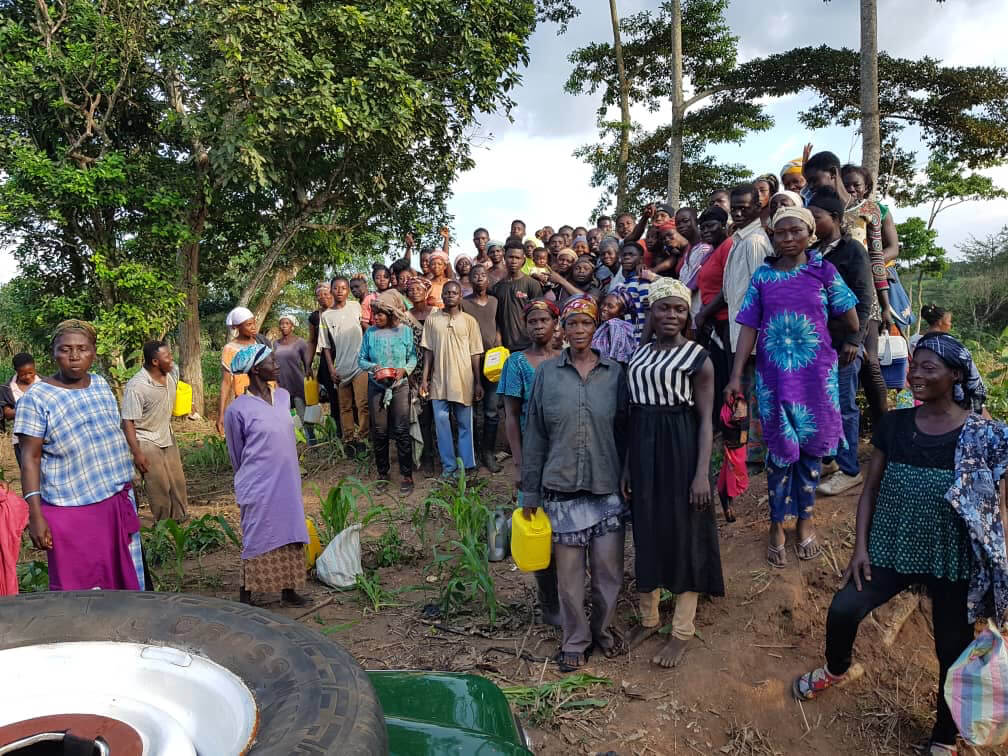 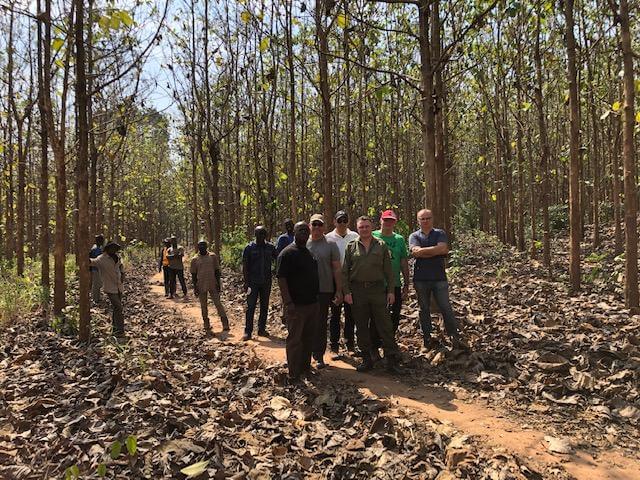