According to the United Nations, for every person properly employed with a distribution of cash through spending in the local community, 10 families can earn a hard income.

Mere provide good quality jobs and the requisite training for local people within its commercial forest plantation. At peak season Mere can have well over 1,000 workers meaning 10,000 families are receiving an income.

Mere are committed to building sustainable employment for large numbers of people in the local communities.  Mere entered into a voluntary Benefit Sharing Agreement where a percentage of all timber income goes direct to the community through the District Assembly.  This type of Agreement is now standard practice globally for all UNFCCC or UN-REDD+ plantations.

This is a rare situation where a genuinely long term and highly profitable business can help provide real jobs and training, meaning that people prepared to work have a chance to earn money.  This process has long been described by the United Nations Department for Poverty Reduction as the purest and most sustainable form of aid.

Plantation businesses have had a role in easing the widespread unemployment in many areas of West Africa caused by expanding populations. Forestry has created employment and trained workers for new tasks as well as increasing the awareness of the local people to many environmental issues such as soil erosion, soil fertility, flooding and carbon absorption.

At Mere a number of people are employed on a permanent basis in plantation management and working in the nurseries. Many more are employed as casual workers, most of them are engaged in planting, weeding, pruning and thinning.

Global Governments have moved to promote reforestation, realizing the long-term benefits in the development of this socially and environmentally friendly industry. 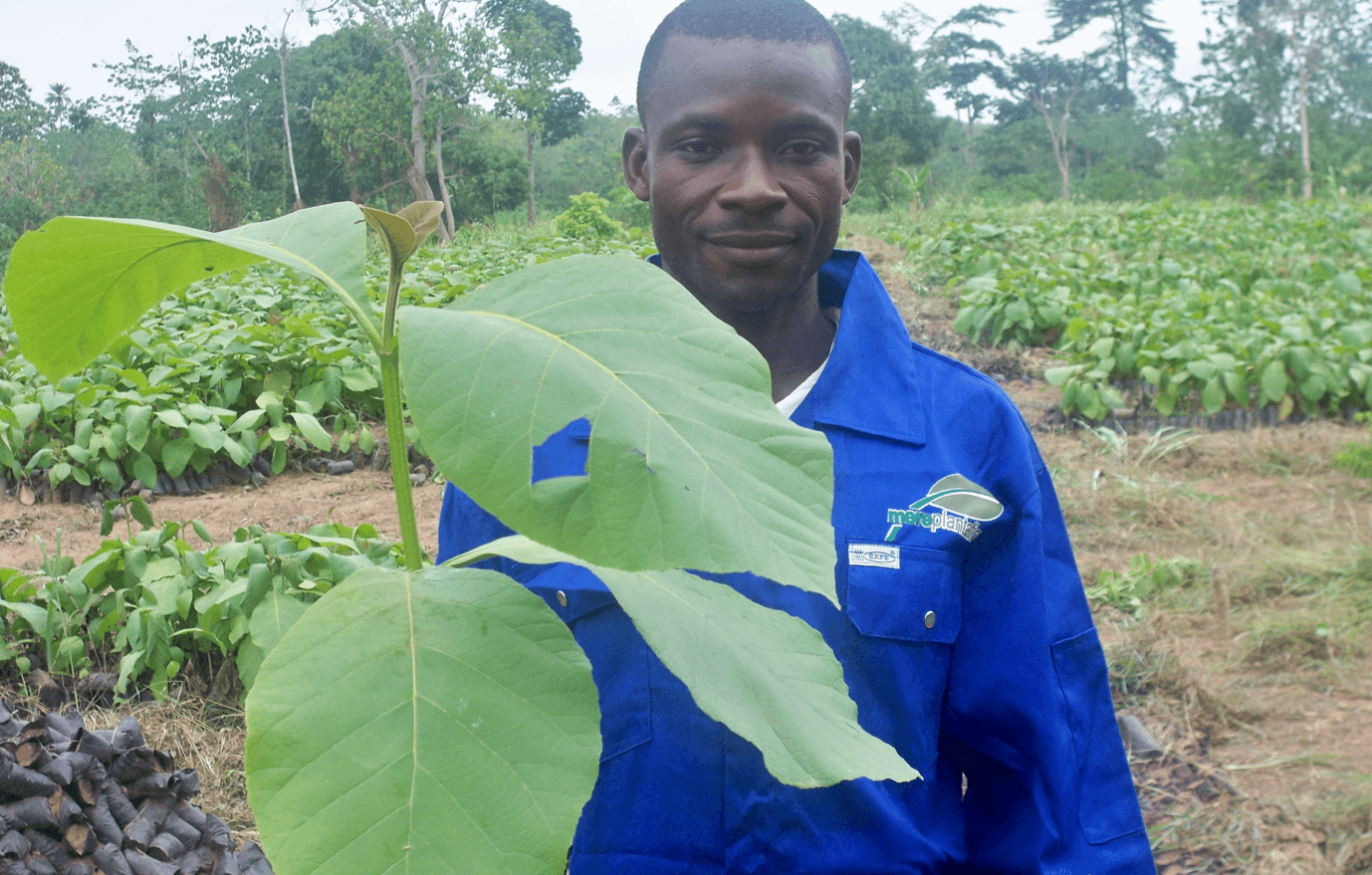 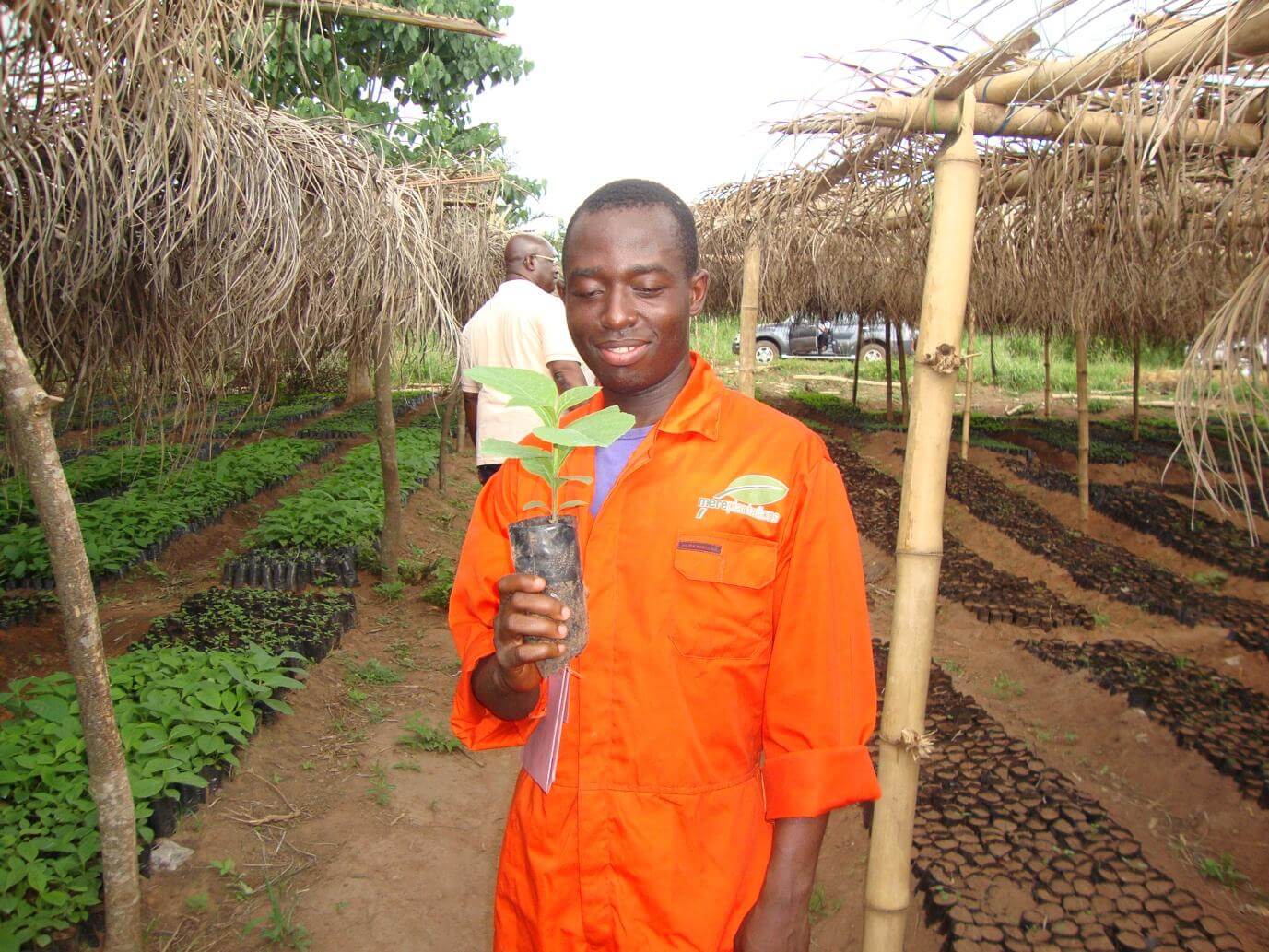 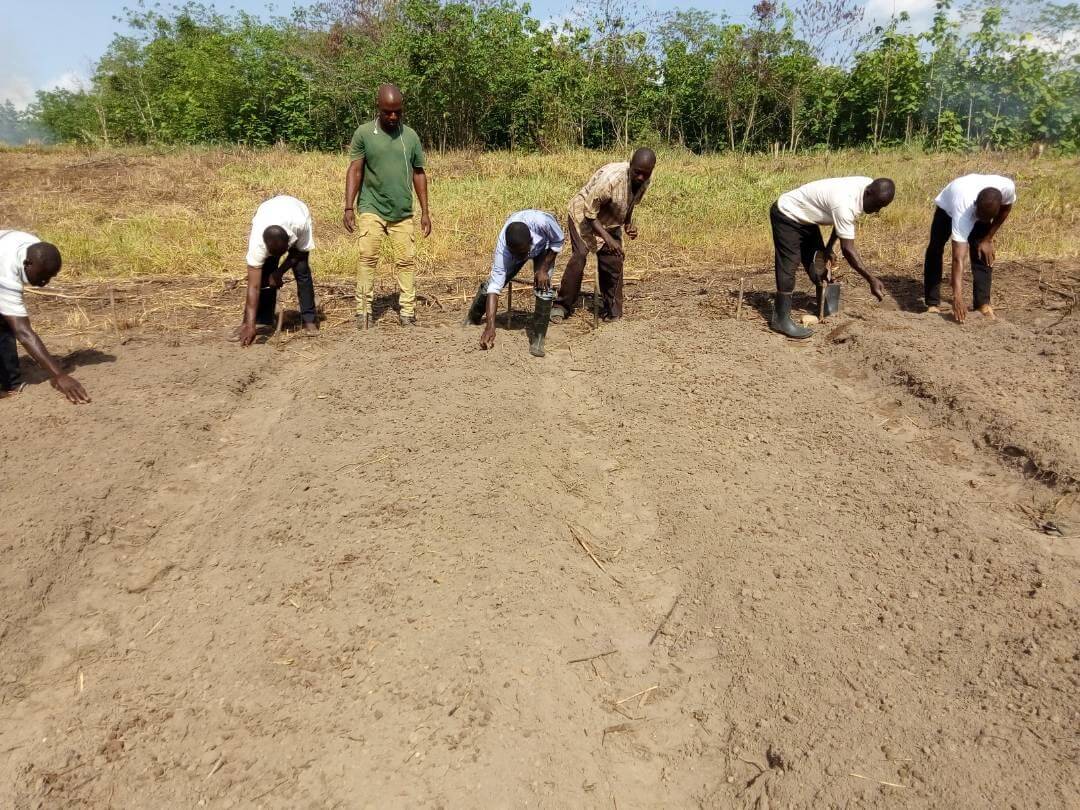