Mere are developing high intensity, fast growing Teak trees (Tectona Grandis) for their timber. To develop and maintain a high-quality biodiverse environment within the Afram Headwaters Forest Reserve, Mere have committed to planting 5% of the total planted area with indigenous tree species. Even tree species that do not currently have a recognised commercial value need to form part of the forest cover for generations to come. In interspersing these trees within the Teak stands, pressure is removed from their commerciality in the traditional sense, allowing them to thrive ecologically benefiting the forest. We far from understand the benefits to be found in each tree and Science is increasingly discovering previously unknown or forgotten benefits of trees and plants.

A baseline ecological survey was carried out to document the flora and fauna species composition and diversity in the target areas of Mere’s plantation development.  The study focused on three taxonomic groups, plants, birds and large mammals. The taxonomic units on which the baseline study focused on were selected on the basis of their relevance in monitoring ecological changes within a forest habitat.

The Forestry Commission is empowered by the Forestry Commission Act 1999 (Act 571) to undertake this Environmental Impact Assessment of Mere’s forest plantation development as part of its mandate forest development programmes such as plantation establishment in degraded areas in forest reserves.  This also provides a regulatory framework for forest and wildlife operations and implements the collection of royalties and their disbursements to Traditional Authorities and District Assemblies. During 2019 payment of these fees has started by Mere Plantations. 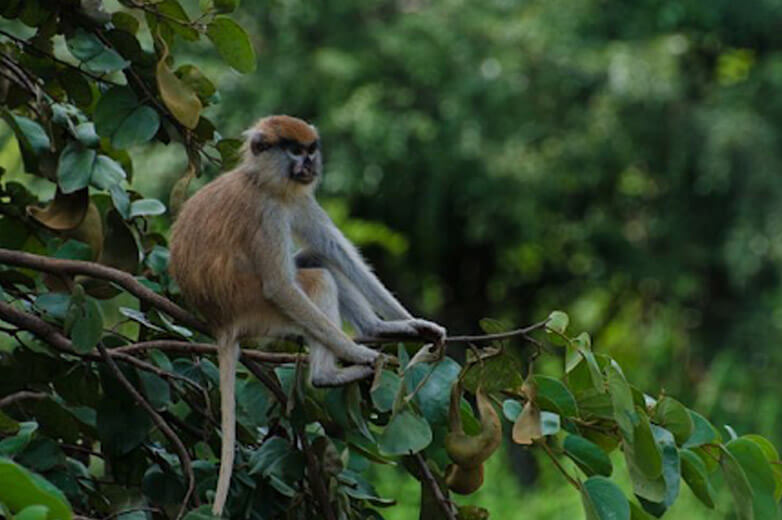 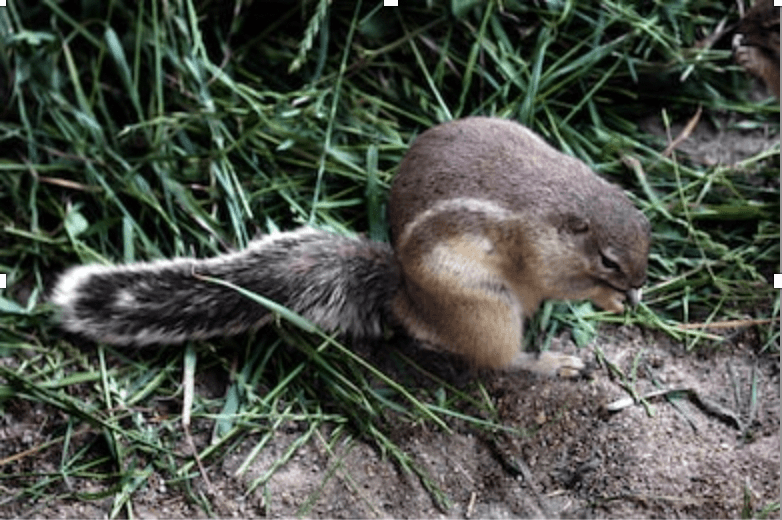